A Guide To Buying A Tank Weighing System 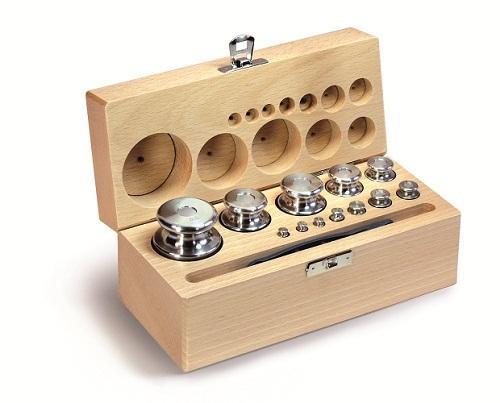 There are several alternatives when the subject is related to buying a tank or silo weighing system. Choosing suitable weighing systems and storage load cells for business requirements could be complex. This is why speaking with a knowledgeable load cell marketing specialist becomes critical. So, don’t take chances, and don’t purchase online without first consulting with a specialist. Swastik Systems & Services, among the top Tank Weighing System Manufacturers, are an expert in the field. They can assist you in choosing the fitting tank weighing systems.

Many variables influence the load cell capacity selection. If an indoor four-leg tank weighs a liquid, the overall load cell volume should be roughly 1/5 more than the tank weight and highest quantity of product. If the container is weighing stuff that is being poured in and the balance may get shocked, or if there could be a big motor or blender hanging over one side of the tank, expand the load cell capacities as required.

Experts advocate controlling the operations load cells to 1/2 or more of the overall capacity in outdoor vertical silos prone to severe winds.

Some individuals may save money by putting just one or two load cells underneath the vessel’s legs rather than maintaining all of them. This is an alternative. However, specialists do not suggest it if the tank level isn’t correctly accurate. This is only possible with self-leveling material, and the average precision of such a device might be approximately 1-3 percent of overall capacity.

When installing load cells, all load cell mounts should be at the same level. To provide uniform loading on each cell, the elevation of the weight modules will have to be modified or shimmed. In order to ensure that the load is balanced, the installer may monitor the result of each load cell. Some electronics will display a specific percentage of load upon every channel, making installation simpler and quicker.

The load cells either link to a load cell junction box, linked by a wired connection to instrumentation, or all of the load cells may be wired directly to a multi-channel amplifier. The instrumentation depends significantly on the user’s demands; it might be as basic as a load cell amp sending an analogue or digital output to a Programmable logic controller or as complex as a multi-ingredient metering controller.

It is critical to verify that the piping does not create any binding in the network. The tank has to be self-contained and not connected to other constructions.

It is suitable when the components flow freely or have vertical movement. If flexible connections cannot be used, keep the pipe brackets far from the scale as feasible. This allows for more pipe deflection, resulting in less inaccuracy in the scale’s weight measurements.

Load Cell Systems might pre-calibrate these tank weighing systems; the calibration must be confirmed with recognized weights after the installation, in the instance of mechanical binding difficulties, which can save a significant amount of time.

As soon as the load cells can be safely constructed, they are usually connected to the junction box or indication when they arrive. If great precision is desired, an in-field calibration may be conducted using sample weights or by refilling the container with a known quantity of product.

Things to Do in Udaipur— Unwind in the City of Lakes

How To Choose The Right SEO Company in...

Precious Metals Market To Be Driven By The...

Your Guide to Buying IPO Stock

What to Expect From Your SEO Agency